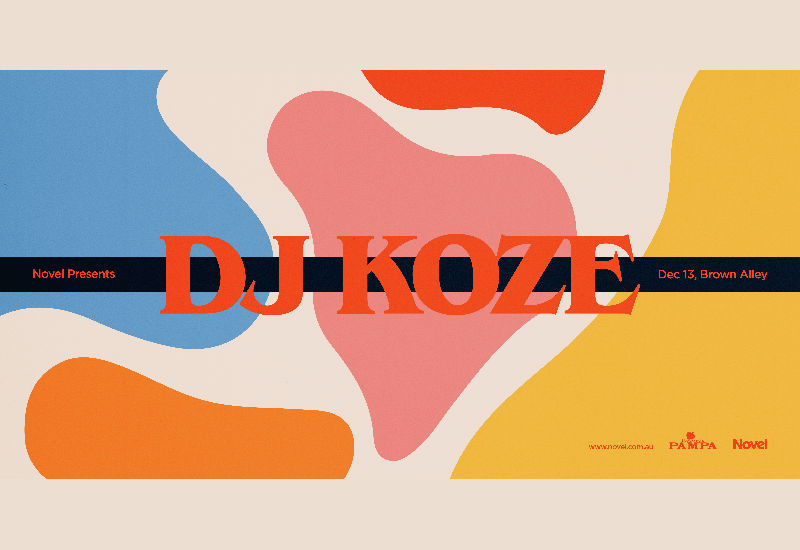 DJ Koze exists a little outside of time. Not only because his records can take you to places where everything seems to stop, but because he manages to function on a timeline completely detached from the usual cycles of hype, influence, club hits, press credibility and career progression that govern so many of the structures of the music world. Despite this, his widespread industry acclaim throughout his 25 year career has earned him a reputation as one of best. Donning the title of SPEX magazine DJ Of The Year from 1999-2004, his 2018 album ‘Knock Knock’ which features the now iconic track ‘Pick Up’ has received awards from music institutions Pitchfork, MIXMAG, Noisey, Resident Advisor, Rolling Stone, and DJ Awards. Fresh from gracing stages at Sonus, DGTL, Parklife, and Warung, and following an incredible performance at B3 smalltown last year, DJ Koze returns. Outside of time, outside of obvious influence, outside of trend and hype – but right inside a circle of great “artists with gifted talents... somewhere on the edge of pop music” – DJ Koze just keeps on keeping on.

We acknowledge the traditional custodians of the land this event is taking place upon, and we pay our respects to their elders of past, present and future.