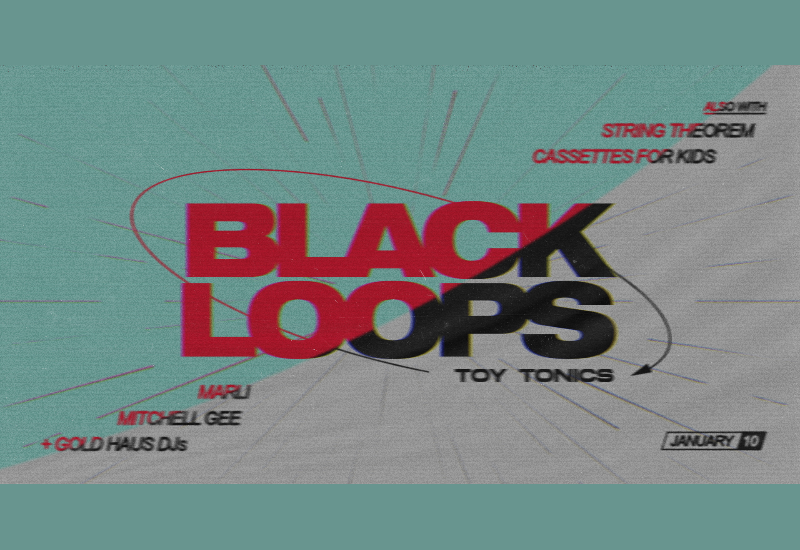 Yours&Mine are proud to present the Melbourne leg of Black Loops' 2020 Australian tour at Brown Alley on January 10th.

Riccardo Paffetti, AKA Black Loops has built himself a solid reputation as one of House music’s most creative and progressive producers. Recognising his momentum and high-quality releases, Traxsource named Black Loops the #1 Deep House Artist of 2017.

Black Loops influences stem from genres such as funk, soul, and disco, while his style is similar to the sound of the 90’s UK House movement and early 00's NY House.

Coupled with a prolific discography, Black Loops return to Australia is set to be one for the ages.

I Full Line-Up I

Get 'em while they're hot – bit.ly/YM_BL

I Stay Together I