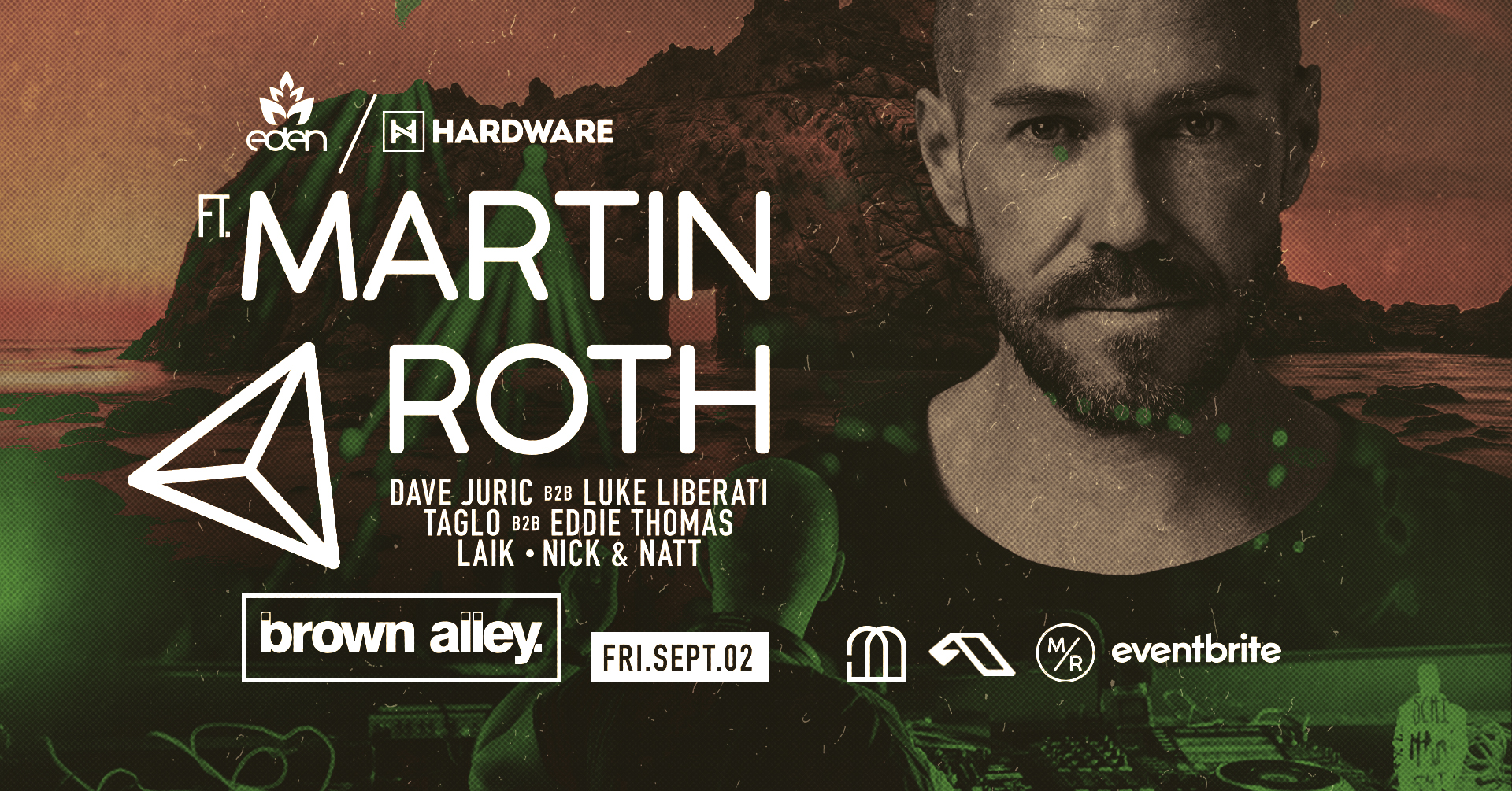 Influenced by both the classic progressive house sound of the 90’s & 00’s and the deep house avant garde of today, Martin’s tracks and remixes have been continually supported by the likes of Sasha, John Digweed, Eric Prydz, Tiefschwartz, Solomun, Climbers, Jozif amongst many other leading names.

2012’s “Beautiful Life” released on Anjunadeep Records became one of the biggest deep house records of the year achieving a top 5 Beatport chart position and racking up an incredible 3 million plus views on YouTube. The follow up “Make Love To You Baby”, again on Anjunadeep, reinforced Martin’s position as a stalwart of the trippier shade of deep house and found favour with many of the major players in the scene.

Equally as natural and instinctive on the decks as he is in the studio, Martin has built a strong career as a DJ and amongst appearing regularly at the best clubs on every continent he holds down a residency at the legendary Ministry of Sound in London.